Welcome to the Nevada Department of Public Safety. Our Department merges Police, Fire, Emergency Medical Services, Emergency Management and Animal Control, offering a holistic approach to all hazards and safety needs facing the City and its population.

We strive to deliver customer-friendly services to our residents and visitors. We invite you to send us any concerns or comments you may have.

Our goal is to provide planning, response and mitigation of all hazards facing our City, and to partner in that effort with our citizens.

The City of Nevada Animal Control is responsible for all animal control needs and problems within city limits. We are part of the Nevada Public Safety Department and can be reached by calling 515-382-4305.

When was the Animal Protection and Control Ordinance passed by the City Council?

City Council passed the ordinance on Aug. 11, 2014. Between May 12 and Aug. 11, 2014, the City held six public meetings where Urban Chickens, Animal Control, Pet Licensing and the Animal Control Officer (Community Service Officer) position was discussed.  Those conversations were long, a lot of research was provided and the City Council gave final reading on the ordinances amending the Animal Code, adding the Pet Licensing and Fees on Aug. 11, 2014.

Why did it take so long to implement this ordinance?

After a long recruiting process, the Community Service Officer position was filled in October 2015. The CSO was a new position. After some acclimation and training, the process to begin pet licensing started. A bike sale was needed to dispose of unclaimed bikes, the NPSD usually does a Bike Rodeo in the spring, and putting all these events together seemed an appropriate time to start the pet licensing.

Why are we licensing our Pets?

My pets are always indoors, do I need to license them?

Yes. Pets will find a way out if they choose to do so. If your pets stray, and are not licensed, it may take longer to reunite with them.

Are you going to check households to verify their pets are licensed?

The Community Service Officer (CSO) and police are not going door-to-door to do this. If police or CSO are investigating a complaint, pet licensing will be verified.

Why must we license pets every year?

Why are you asking for spaying/neutering, is it required by city law?

Pets are not required to be altered. However, altered pets cannot haphazardly breed, and altered pets tend to be less aggressive, depending on the pet.

What expenses are addressed with these revenues collected through registering/licensing pets?

Money coming in reduces the City costs of animal control. The current budget for Animal Control in Nevada is over $10,000. When animals are placed in shelter, there are fees associated with their care. The city pays up to seven days of boarding and any additional care or treatment the animal requires. These fees are paid whether the animal is claimed or not. If the animal is euthanized, the city pays these fees.

Will pet owners get notice of renewing licenses?

A reminders may be sent to pet owners, and our data base will assist in providing notification.

Who do I call to ask questions about pet licensing?

Please call the Nevada Public Safety Department at 515-382-4593 during regular business hours, if you need to license your pet.

What are the fees the City of Nevada has to pay for Animal Control?

Impounding costs are established by the Council as necessary to recover all costs and charges incurred by the City in impounding and maintaining the animal. In addition to all costs of impounding the animal, there is an administrative fee of $50 per incident, per animal for each impoundment. All of the fees and charges must be paid by the owner before the animal is released. The City has a contract with the local veterinarian for these services:

The city is responsible for these fees whether an animal is claimed or not.

This is a method to control pet population, while allowing owners to still have as many pets as they choose.

Why is so much documentation required when it comes to pets?

Why do you need a picture of my pet?

What if my pet is too sick to receive the rabies vaccine?

If it’s a temporary situation, wait until the pet is healthy. If it’s a permanent situation, we need documentation from your vet.

Can proof of a titer be sufficient?

Will the city be held responsible if an animal causes injury to another person?

Pet owners are responsible for the behavior of their pets. 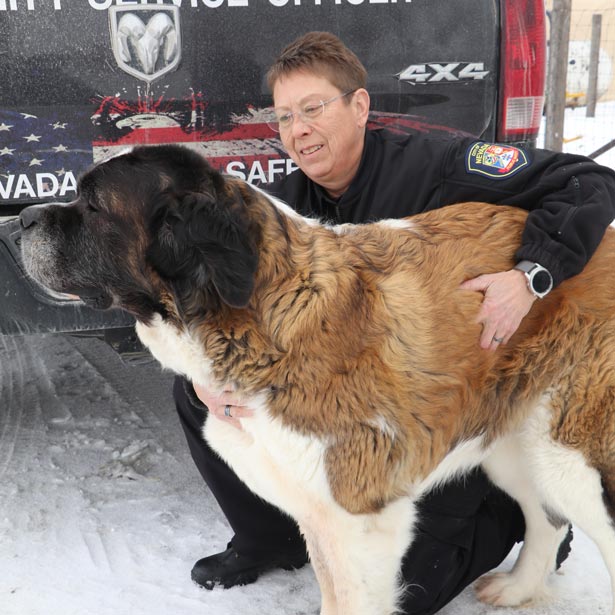 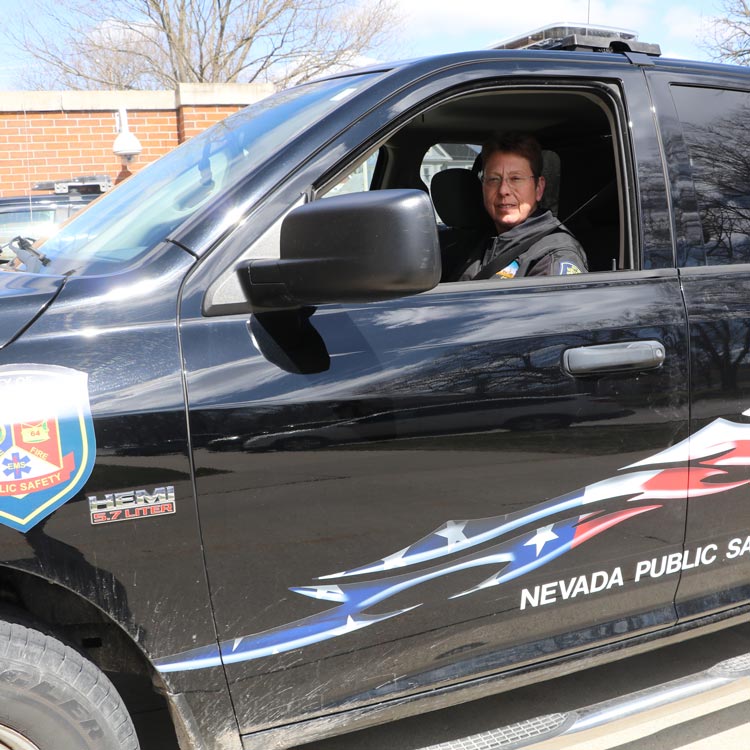