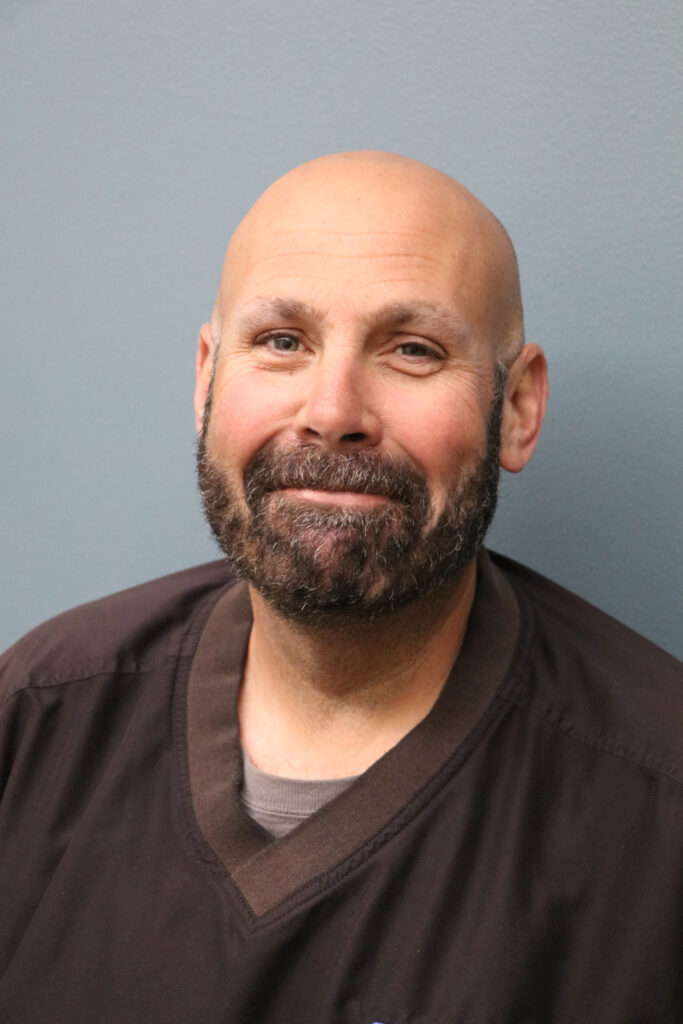 The City of Nevada is pleased to announce the promotion of Joe Mousel to the position of Street Superintendent.

Mousel, 45, is in his 26th year of employment with the City, having previously worked in the Parks and Recreation Department as Building and Grounds Coordinator.

When he first started with the City, Mousel, a lifelong resident of Nevada and a 1994 graduate of Nevada High School, said he often worked in the Streets Department.

Mousel began his new responsibilities on June 21. He also is committed to helping with a few things for Parks and Recreation as he transitions.

“I’m still committed to helping them with the National tournament. (The USA National Softball Tournament comes to Nevada’s SCORE park July 21-25.) I’ll still be spraying herbicides, because I’m licensed to do it. And I will still do some irrigation work for Parks.”

Joe has always appreciated that many tasks in the City cross over between the various departments. You’re never just a Parks and Rec employee or just a Streets employee or just a Water or Wastewater employee. Everyone helps where they can when needed.

Mousel is a former Nevada firefighter, serving on the volunteer fire department for 23 years. He now enjoys coaching his sons’ sports teams.