This year’s Street Improvements plan will include three segments 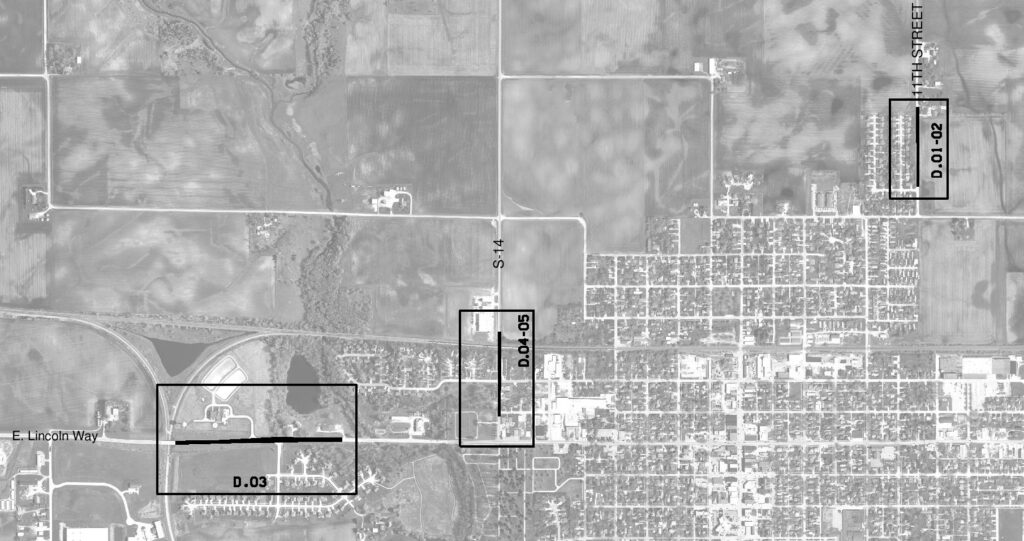 The first project is an asphalt overlay on Lincoln Highway (west side of town) from the bridge that goes over the railroad tracks to just west of the driveway for the Story County Animal Shelter.

According to Nevada Engineer Larry Stevens, of HR Green, work will begin around May 1. “This is a routine roadway maintenance project, where we will mill 2 inches of the asphalt surface and put down 3 inches of new asphalt,” he said.

The project is anticipated to last about two weeks, and while local access will be allowed for those living in the Indian Ridge subdivision, the road will be closed to through traffic.

The second project will happen right after the first project is completed on 11th Street from U Avenue to W Avenue at the northeast edge of Nevada. “This will be reconstruction of the existing roadway as full-depth asphalt is put down,” Stevens said. “This will remain a ditched roadway, but we’ll regrade and rebuild the foundation and ditches. When completed, this road will have 8-inch, full-depth asphalt pavement.”

The 11th Street project is expected to take four weeks.

The third street improvements project will not begin until late summer or early fall, due to the contractor, Manatt’s Inc., having another July/August project outside of Nevada.

This project will be full pavement reconstruction, including concrete curb and gutter and 10 inches of full-depth asphalt paving. It will happen on S-14, from M Avenue north and through the Union Pacific Railroad underpass.

“The pavement will be thick here because this is a truck route,” Stevens said. “The project will also include storm sewer and sub-drain work.”

During the project, access to N Avenue will be maintained at all times, so people living west of S-14 can get in and out of the area. Work for the project will be completed in two stages to help with that access.

The S-14 project is expected to take two months.