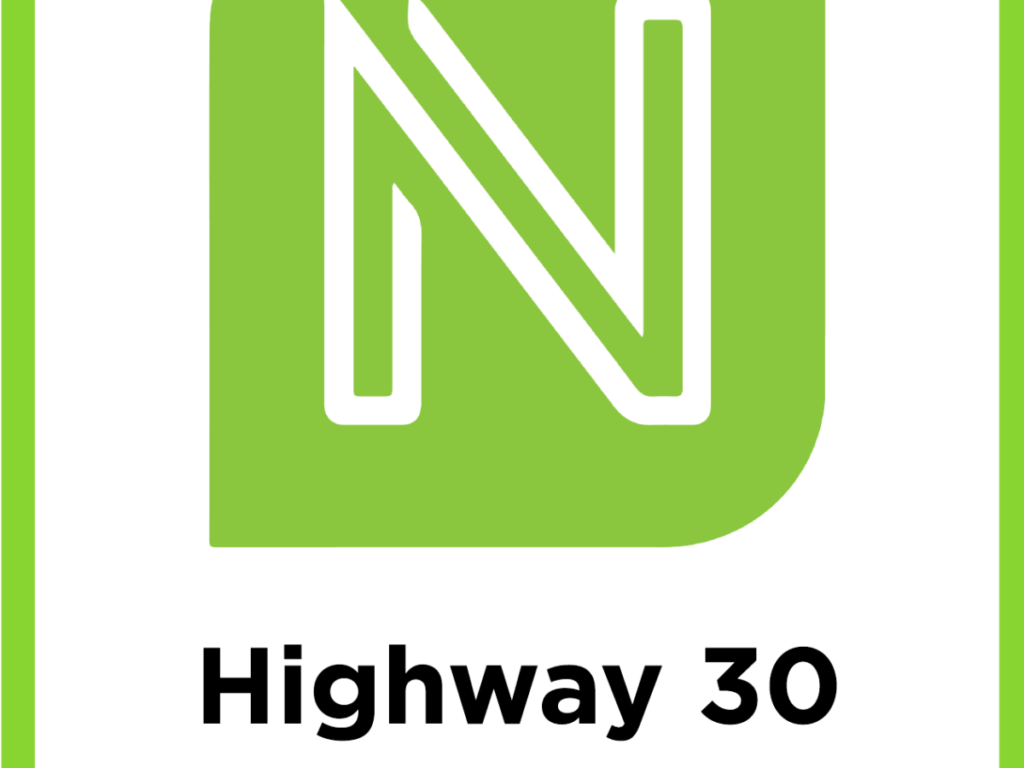 Changes along the U.S. Highway 30 corridor at Nevada were the topic of a work session that followed Monday’s city council meeting.

The most significant change in the next five years is the construction of an overpass bridge that will close the dangerous S-14/Highway 30 at-grade crossing. The bridge construction is scheduled to take place in 2023 and 2024 with a January 2023 DOT letting.

It is important to note that construction of this bridge will not close the intersection of Sixth Street and Highway 30.

Tony Gustafson, of the Iowa Department of Transportation (DOT), said the plans for this overpass bridge project are at 30 percent of completion. The DOT will pay the cost of the flyover bridge, but it needs the city to make several critical decisions before it completes the bridge plans.

One decision: Does the city want to participate in a pedestrian trail, which would connect the north part of town to the southwest part of town via the new bridge.

Gustafson explained that the DOT would front the cost of the pedestrian trail, and the city would pay the DOT back with a payment plan over several years, most likely beginning in 2025.

The council will likely support the construction of a pedestrian trail.

“Safe pedestrian access across Highway 30 has been a topic of conversation between the City and the school district for my entire time at the City,” said Nevada Mayor Brett Barker. “There has been strong community support to ensure safe access for pedestrians and bicycles across Highway 30.”

A second decision that the DOT is seeking: Where, along the Highway 30 corridor, does the city want to see a future interchange happen?

No current plan is in place to construct an interchange at Nevada, but the DOT has a long-term goal of closing all at-grade intersections along the Highway 30 corridor between Ames and Nevada. Studies show that traffic will continue to increase, and safely crossing the highway will become more difficult.

Gustafson proposed a couple of options for a future interchange. Making the decision is necessary now, because it will impact the work that will take place on the S-14/Highway 30 overpass. The DOT has requested the city’s decision on an interchange by July 31.

Gustafson shared designs of what the interchange would look like at both of those locations. The council also was provided a list of the pros and cons of each choice.

For an interchange to be constructed in the future, the City of Nevada would need to compete with other projects across the state and land a spot on the Iowa DOT’s five-year plan. As for when the interchange might be constructed, Gustafson said, “It could be over five years, could be 10 years, could be never.” But, because of the DOT’s desire to improve the Highway 30 corridor’s safety, it is likely the project will eventually happen.