Another fun event coming to the Main Street District in June 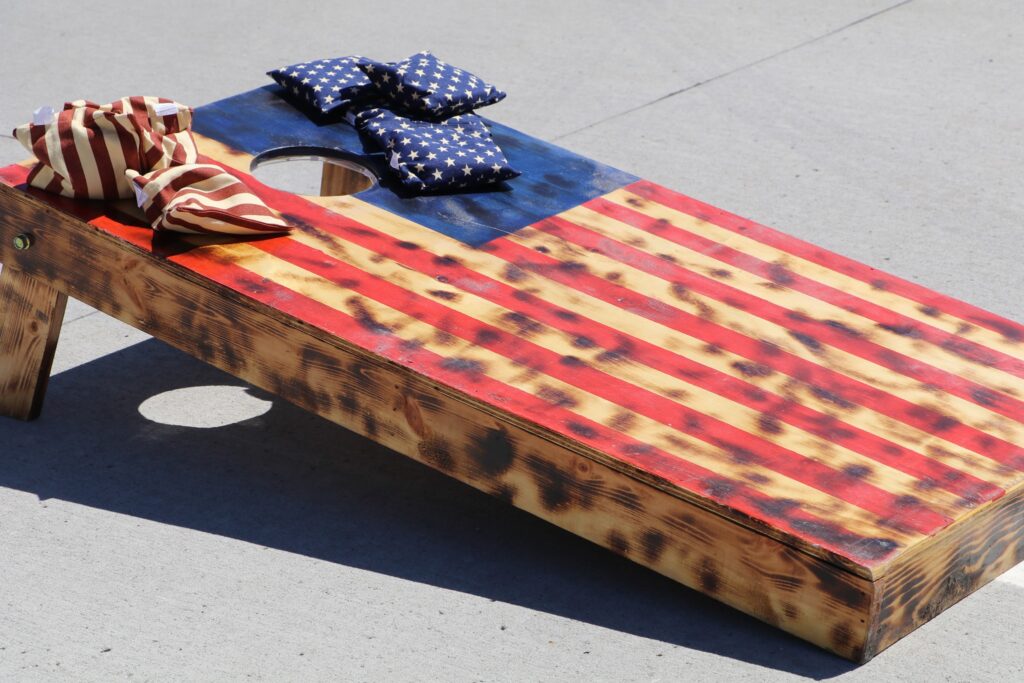 If you enjoyed being in downtown Nevada for the recent Pizza·Pie·Looza, get ready for another event that will close off much of the Main Street District for food trucks, a car show, and a bags tournament. 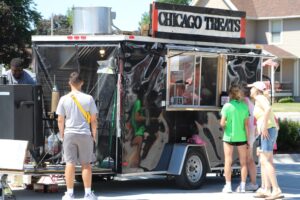 According to Josh Vaughn, treasurer of the Masonic Lodge and event coordinator, the group will close off Sixth Street between J Avenue and Lincoln Highway for the event. Shutdown of the street is planned from 9:30 a.m. to 3 p.m. to allow time for setting up and cleaning up.

“The Pizza·Pie·Looza showed how this community can come together,” Josh said. “I look forward to Nevada coming together again for our event in June.”

The Masons Block Party is a fundraiser for the group. “Our main goal is to raise money to help the schools and communities we serve with scholarships, the Backpack Buddies program (in Nevada), and much more,” Josh said. The Masons have also held a bags tournament at the Colo Crossroads Festival to raise funds. The group’s membership — 106 strong — includes residents of Nevada, Colo, Zearing, Collins, Cambridge, Maxwell, Story City, and Jewell.

The Block Party and other events are good ways for the Masons to inform the public about who they are and what they do. “The Lodge is full of great guys. If you like history or being involved in your community, this is a great way to do so,” Josh said.

The Masonic Lodge Block Party has dealt with COVID and downtown construction during its first few years, so it hasn’t really had the opportunity to be carried out fully in the Main Street District until this year.

In its first year, June of 2019, the event was held just south of the Masonic Lodge on J Avenue between 6th and 7th streets. “We grilled burgers and had a bags/cornhole tournament.” Then in 2020, it was canceled due to COVID. In 2021, the event was held in the Central Elementary parking lot, because the main street area was under construction. And food trucks were invited in to provide things to eat.

“Last year, everyone talked about how great it would be to have this event on main street (6th Street),” Josh said. “Everyone on our committee agreed.” By being downtown, the Masons hope the event can draw in new attendees from people driving by and maybe even some out-of-town visitors. 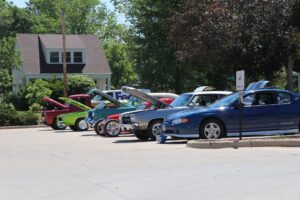 At this time, three food trucks are confirmed for this year’s event. They are Chicago Treats, Hungry Boys “Mexican,” and Sweet Treats. Several other food trucks have indicated they are interested.

The car show is basically for anyone with a car they would like to show off. The Iowa State Patrol plans to bring a few of its older cars, and the local fire department may show off its older fire truck. Cost will be $5 a car. Cars will be parked in the spaces along K Avenue, east and west of 6th Street.

The bags tournament is for teams of two and is double-elimination. The cost to play is $20 per team. “We have a lot of locals who come to these (bags tournaments),” Josh said. “We are still looking for a team to beat Team Dobson. Chad Dobson has won almost all of the tournaments I have done.” Locals know that Chad Dobson is a force to be reckoned with at the local bowling alley too!

The Mason’s bags tournament will follow American Cornhole Association rules and regulations. Josh said this year would be the first year that he has ACA-certified bags.

The biggest thing to make any event like this a success is the weather. Josh and his fellow Masons have their fingers crossed for good weather on June 11, which is also the day for Nevada’s city-wide garage sales. If the sun shines, it will be another great day to be out and about in Nevada and the Main Street District!

The photos with this story were taken by Marlys Barker during last year’s event, held in the Central Elementary parking lot.