Difference Makers — A look back with past City Administrator Denny Henderson 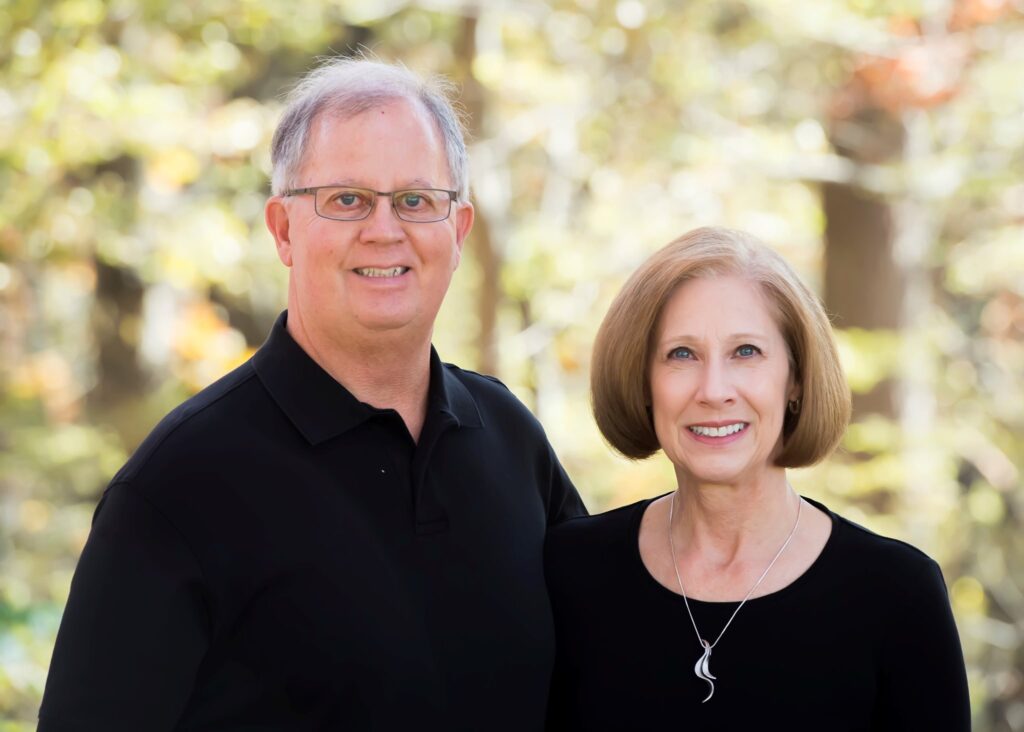